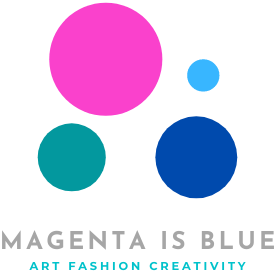 A blog about art, fashion and advertisement

In this article, I want to discuss the most commonly used creative approach. We see it in advertisements and Art, and it originated in the English speaking countries.

Usually, people take a set phrase, which is well known to the wide public, or at least to the target audience, and change one word with another one.

An example could be substituting the title of the popular book Arabian Nights with Arabian Days. I did that to name a pair of earrings, which were looking very Arabian to me with their style. They were yellow like the bright sunshine during the day, which became the reason to use days instead of nights.

Another example could be a pun with the megapopular book name Harry Potter and turning it to Happy Potter. This is the name of a shop that sells pottery. Happy and Harry sound very much alike, only one sound is different.

The words should either sound alike or be antonyms.  Another option could be to use words under the same “umbrella” like seasons, days of the week, etc.

This is possible both visually and verbally.

The old set phrase and the new one are interacting with each other, they remain together and are interrelated. This creative approach is used to deride, or on the contrary – to take a bow to a great person and his or her creations.

The Video to the Song “Crazy” by Gnarls Barkley

Gnarls Barkley is an American duo. The song they made a splash with is called “Crazy”.  Its video is what fascinated me. The director is Robert Hales and he won numerous awards for his creation.

The base for it is the popular Rorschach Inkblot Test, which is more commonly used and known in the USA than in Europe, though it was first created by a Swiss psychologist – Hermann Rorschach.

This is a test that is used to diagnose psychological problems. The subject of the research is given an inkblot and he should explain what it looks like to him. Each of the colorful spots is a stimulus for associations. The test is based on the assumption that what a person sees determines his personality.

But let’s go back to the video. I should admit that its visual part and the lyrics are intertwined in an exquisite way. It is impossible to separate them. The author of the text is asking if he is crazy and the Rorschach inkblot test gives an answer to this.

Hales illustrates the lyrics with all kinds of objects that can be seen in an inkblot. For example – heart-shaped smoke coming out of guns, birds and all kinds of insects like bugs and caterpillars. Everything is moving and is interconnected.

Suddenly, we see Cee Lo Green (the vocalist) with horns on his head. They are usually associated with the devil – the reason for all evil. Madness could lead to wrong-doing.

This was a visual representation of this creative approach. Let us discuss a verbal one.

In a nutshell, the Watergate scandal started with the burglary of the Democratic party headquarters, situated in the Watergate office complex, by five people related to the then-president Richard Nixon. It lasted for two years and eventually led to his impeachment.

Since then journalists started adding “-gate” suffix to different words when referring to political scandals. Its usage has spread beyond English speaking countries.

As a CBC News column noted in 2001, the term may “suggest unethical behavior or cover-up”.

One example is CamillaGate – the relationship between Prince Charles and Camilla Parker Bowles. It shocked British society, which was madly in love with his lawful wife Princess Diana. When Prince Charles admitted he was in love with another woman, and even said he wanted to be her bikini, Britain was shocked.

Another great example of good weaving of separate elements we can see in Maggi’s ads.

The products of this company save a lot of time for modern women, or to those who occasionally have to cook. All you need is the magic powder from the packet, some hot water, a spoon to stir it, and that is it. The dinner is ready in a matter of minutes.

Two of Maggi’s advertisements show us what could happen “If women spent less time cooking”.

On the first one, we see Mount Rushmore, but if we look closely, we will notice that instead of the heads of the four of the greatest presidents of the USA, we see the heads of four women. The visual anecdote says that if women did something more important than cooking, they could become the presidents of the “country of the unlimited opportunities”. Or, like in the famous idiom, “they put their heads on Mount Rushmore”.

Here is the link to the advertisement:

On the other one, we see a poster for the movie The Godfather. But again, instead of Marlon Brando, there is a woman with earrings. It is not The Godfather but The Godmother. The slogan is the same. By saving time away from cooking, we could achieve much more.

What I think about all this is that food is a very important factor for our health and wellbeing. Lots of people are suffering from obesity caused by the consumption of foods with a high quantity of sugar, salt, and additives, and Maggi’s products have loads of them.

But we should admit that the two ads are very original and innovative. Though this creative approach is typical of the English speaking countries, as I already mentioned, it was made by a Romanian agency.

To understand these puns, you need knowledge of certain facts and attention to detail.

The Winter of Our Discontent

The first person to use this expression was Shakespeare. It was mentioned in Richard III, and it means that the unhappiness is in the past.

This set phrase keeps being transformed by changing the word winter with another season. Martin Luther King uses “summer” in a speech of his. In relation to what happens in the Arab countries, we started hearing “the spring of our discontent”.

Here are some other examples of the same creative approach:

The hostile politics of Trump’s administration to some foreign countries causes many people to wish that he was less aggressive, and Americans felt like their country was a peaceful place again.

Probably some people expect that what happened in some Arab countries like Egypt and Tunisia, in terms of rebellions against the political system, will happen in Russia too.

Godzilla became Work-zilla (a site where you can find a job).

The suffix –zilla is often used to mean that something is huge and very powerful.

A Tale of Two Cities (a book by Charles Dickens) – it is often used to mean that two things are very different like Paris and London during the French revolution. For example, A Tale of Two Halves (CNN) – a report on Arsenal’s performance. It seems the team plays in one way during the first half and in a completely different way during the second.

The population of the developed countries around the world is aging. There are more people who are at an advanced age (that have grey hair) and they become a factor in the elections. Girl power was a slogan used by Spice girls, and it is closely related to feminism.

The prefix “wiki” is often used to take some of the authority that Wikipedia has gained, like in wikileaks, wikium and wikihow.

Do You Understand These Puns?
Can you finish these proverbs?

Have you seen examples of the same creative approach somewhere? Please, write them in the comments section. 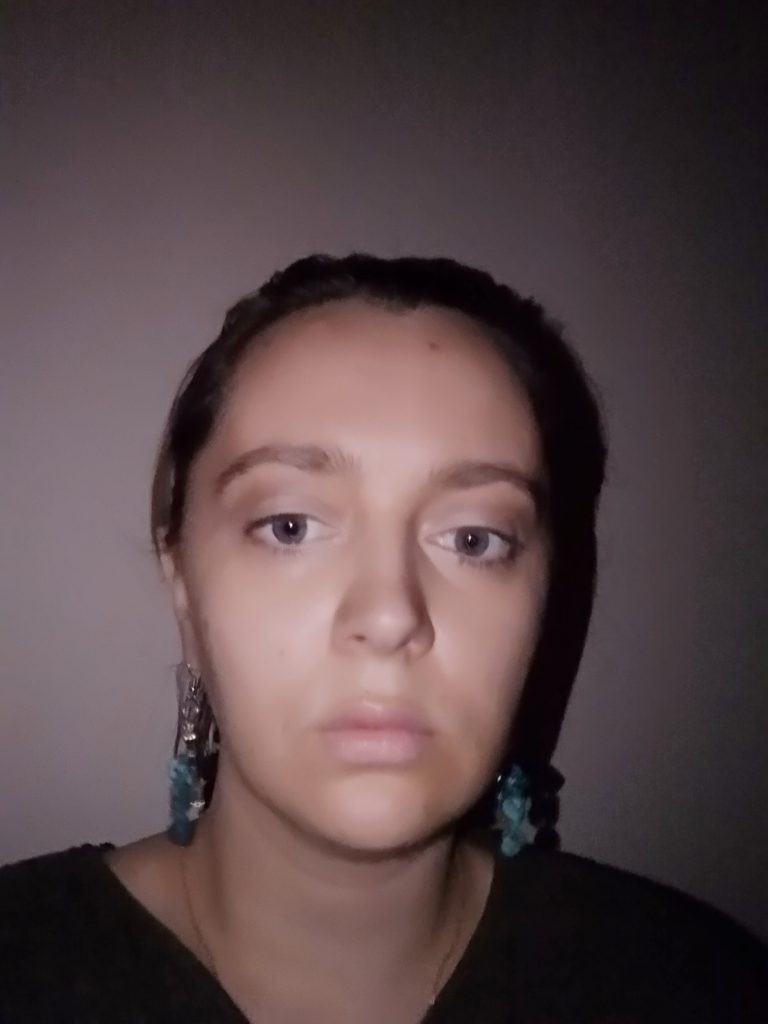 Hi! Thank you for stopping by. I am Daniela from Bulgaria. My interests are so many, I can’t list them in a few lines. I love everything that is colorful like gemstones, beads and yarn. At the university, I studied PR. Except for English, I speak Russian, French, and Bulgarian. What I am striving for is to be creative.

If you would like to support the author, make a donation here:

Any cookies that may not be particularly necessary for the website to function and is used specifically to collect user personal data via analytics, ads, other embedded contents are termed as non-necessary cookies. It is mandatory to procure user consent prior to running these cookies on your website.